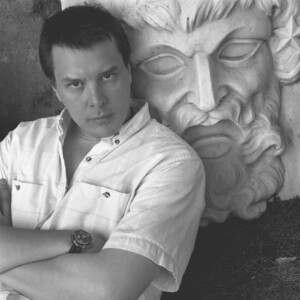 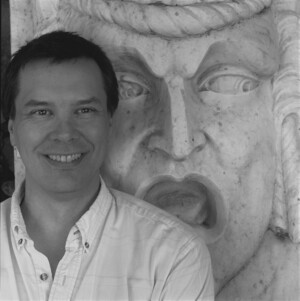 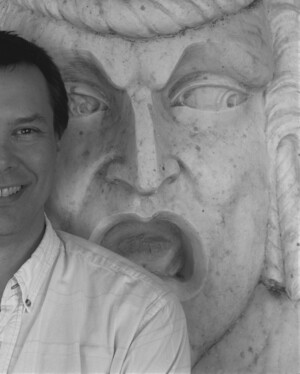 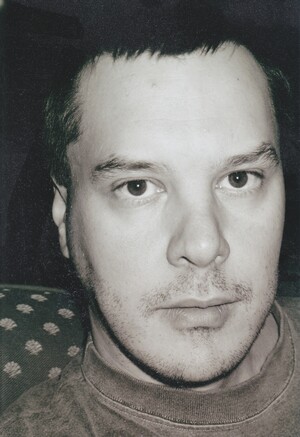 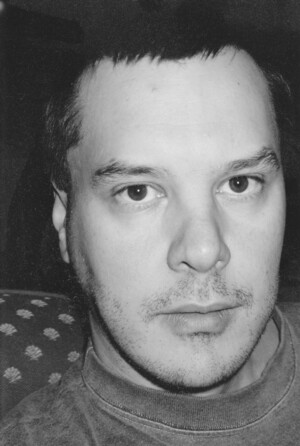 Antwerp Symphony Orchestra interviews composer Geoffrey Gordon and soloist Dimitri Mestdag on the eve the world premiere of Mad Song, a concerto for English horn and orchestra commissioned for Mr. Gordon by the ASO for their principal English horn soloist, Mr. Mestdag. (This interview is in Dutch.)
Download View

Music of the spheres and cells: Elie Dolgin profiles a compelling collaboration between scientists and composers in Paris, including composer Geoffrey Gordon, whose chamber work Cosmic Inflation and the End of the Dark Ages, was commissioned by the Curie Institute for this fascinating project.
Download View

Ode to a Nightingale for mixed choir and solo cello (excerpt)

This is an excerpt from the world premiere performance of Geoffrey Gordon's Ode to a Nightingale, a setting of the John Keats poem for mixed choir and solo cello, featuring the Mogens Dahl Chamber Choir and cellist Toke Moldrup. The performance took place in Copenhagen, Denmark, 16 May 2018 and was recorded and broadcast by Danish Radio.
Download

FATHOMS IV. The Isle is Full of Noises

The Isle is Full of Noises is the fourth movement from Geoffrey Gordon's FATHOMS, Five Impressions of Shakespeare's The Tempest (with Prelude), for cello and piano, featuring cellist Toke Moldrup and pianist Steven Beck, which premiered at Weill Recital Hall, Carnegie Hall, New York City, 17 Dec. 2015. REVIEW: "The engaging and colorful 'Fathoms' links to the past with unabashedly programmatic, extroverted storytelling. Using a range of extended techniques and unusual textures, Mr. Gordon vividly sketches characters and scenes from 'The Tempest.' Caliban’s gruffness, Ariel’s quicksilver curiosity, the glowing romance between Ferdinand and Miranda all came alive in Mr. Moldrup and Mr. Beck’s intense playing. The final movement imagines Prospero drowning his book, with Mr. Moldrup gradually tuning the bottom string of his cello downward, creating the unnerving sensation of something sinking, slowly, to ever darker depths." The New York Times: 18 December 2015 Release date: 29 June 2019
Download

Cosmic Inflation and the End of the Dark Ages 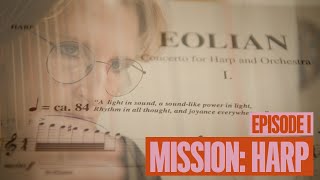 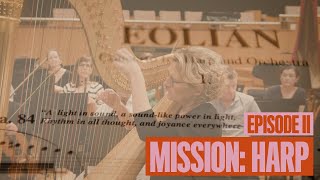 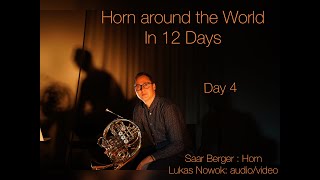 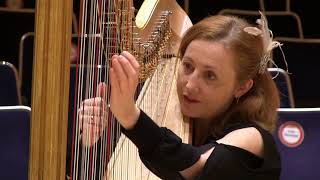 This is a live performance of composer Geoffrey Gordon's work for solo harp, Jeux de Création, commissioned for Frankfurt Radio Symphony Orchestra principal harp, Anne-Sophie Bertrand. The studio recording of this work is available on the Naxos label on a CD of the same name, released in October 2021.
Watch 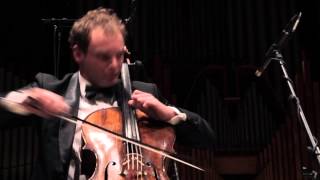 This is an excerpt from composer Geoffrey Gordon's Concerto for Cello and Orchestra, commissioned by the Copenhagen Philharmonic for their principle cellist, Toke Møldrup, and premiered on 31 January 2014, at the Royal Danish Academy of Music, with guest conductor, Rory Macdonald. The new work began as a conversation between Gordon and Møldrup. Both artists realized they shared an interest in Thomas Mann’s stunning 1943 novel, Doktor Faustus (Doktor Faustus. Das Leben des deutschen Tonsetzers Adrian Leverkühn, erzählt von einem Freunde). This startling retelling of the Faust legend, set in the context of the first part of the 20th century (and reflecting the turmoil in Germany during that time), is shot through with musical references, from Bach and Beethoven to Schoenberg (not to mention literary references from Shakespeare to Dante, Blake, and Verlaine)—a kind of Apollonian (reason, progress) and Dionysian (passion, tragedy, fate) struggle for the soul of the (fictitious) composer Adrian Leverkühn, as told by his friend, Serenus Zeitblom. The twenty-four years of genius granted the composer through a Faustian bargain with a (real or imagined) devil are directly reflected in the 24 minutes of Mr. Gordon’s score. The rich narrative and deeply textured allusive and symbolic elements of the Mann novel provide the inspiration for this work, but this is not intended as a literal, blow by blow retelling of the story. Rather, the spirit of the novel, and the general arc of the storyline—from innocence to madness—provide the creative blueprint. Organized into a Prologue and Five Episodes, the concerto traces Leverkühn’s journey in broad (and specific) terms, with the cello both embodying and (occasionally) commenting on the proceedings. This excerpt presents the final 8:30 of the work, from the second cadenza through to the powerful and yet resigned conclusion.
Watch 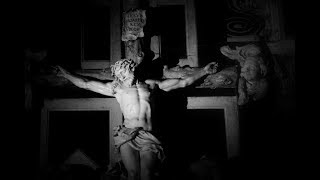